Several members of the Sunnyslope High School community have been recognized for their contributions to the campus. 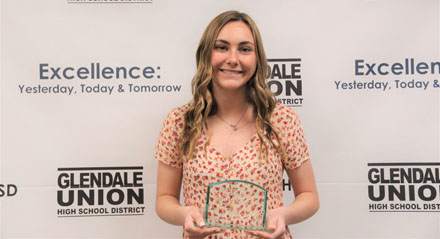 The district Governing Board presented the awards during a recent meeting.

A senior at Sunnyslope High School is in the spotlight for her community service work. 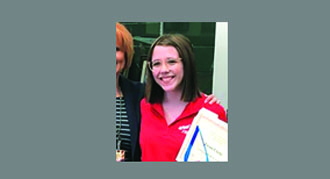 Vivian Clarke recently received a Certificate of Excellence from The Prudential Spirit of Community Awards Program, which is sponsored by Prudential Financial in partnership with the National Association of Secondary School Principals (NASSP). She applied for the distinction last September and was chosen as a local winner. International Scholarship and Tuitions Services, an independent judging organization, then selected Vivian as one of the top volunteers in the state. The judges chose recipients based on their initiative, impact, effort and personal growth.

These teens won first place in the Advanced Known Play category at a recent language fair. They performed a modern twist of “Chicken Little/Henny Penny” as a puppet show after having made puppets over two weeks.

One of the students, Rose Wiesinger also took home a first-place certificate as she played guitar and sang a folk song in German. Other students earned places for their posters created from Grimms’ Fairytales, including Penelope Kieborz and Yasmina Lubovac, who won first place; Haylee Fuentes and Ivonne Martinez, who received second place; Sarah Epstien, who brought home third place and Ciarra Garland, who got an honorable mention.

A new principal will start at Madison Meadows Middle School on July 1. 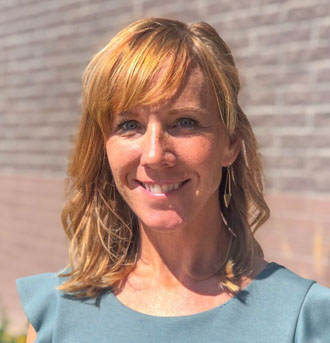 The Madison School District governing board recently approved Katy Clark as the next principal at the school. Clark had been a high school International Baccalaureate (IB) biology teacher and IB coordinator for 12 years. She has been a middle school assistant principal, as well as a principal, for the last five years. Clark earned her bachelor’s degree in biology at St. Norbert College in Wisconsin and received a master’s degree in educational administration and supervision from Arizona State University.

Heidi Rodriguez is asking for financial support via Donorschoose.org to help her grow the mindfulness in education movement at Madison Park. She is hoping to raise $4,394 to participate in two in-person retreats and a year of intensive online coursework in order to become a Mindful Schools Certified Mindfulness Instructor (CMI).

To donate, visit Donorschoose.org and search for Heidi Rodriguez in Phoenix.

They nailed it in a close match against Arcadia High School with a 1-1 tie before Washington High’s Melvin Salazar scored a goal at the last minute to win the game 2-1. This is the second state title for Washington High School varsity soccer since 1989. 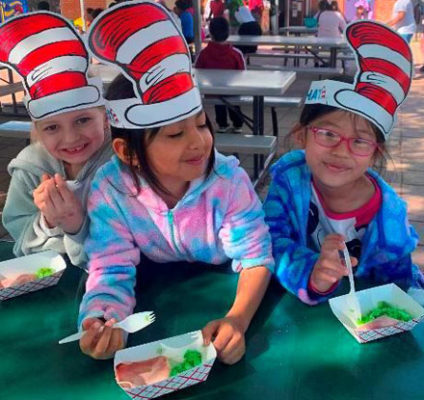 Midtown Primary School students enjoyed a meal inspired by a classic children’s book and celebrated the importance of reading.

One week in March was designated to mark Dr. Seuss’ birthday. Students came to school in pajamas and laid, as well as made “The Cat in the Hat” hats and “Thing One” blue wigs, in honor of Dr. Seuss’ well-known books. They also ate “green eggs and ham” in recognition of the book of the same name for a snack. Their activities were a way to remind them how fun reading can be.

Parents are appreciated at Midtown Primary School, which is planning a pizza lunch on April 24. 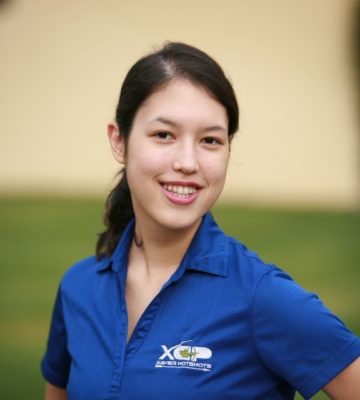 The teen, who is on the school’s Hot Shots Archery Team, is expected to participate in the NASP US Western National Tournament in Sandy, Utah in April. However, as of press time it was unknown whether the tournament will be rescheduled because of the Coronavirus outbreak in the world.

Scott first held a bow her freshman year at Xavier. She attributes some of her success to the help she receives from Xavier’s coaches and friends she has made on the team.She said archery athletes have a “good sense of community even though we are individual shooters.”