A North Central Phoenix teen is being honored for his work heading efforts to raise money to find treatments for rare diseases. 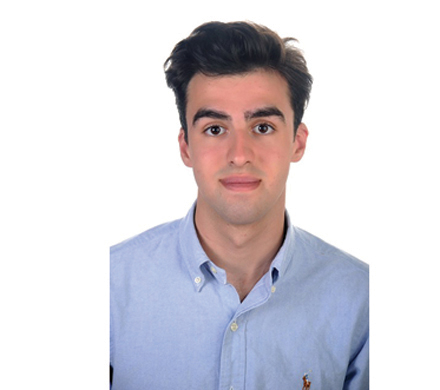 Michael Bendok, 16, a North Central Phoenix resident, recently was one of two teens in Arizona named the state’s top youth volunteers of 2020 by The Prudential Spirit of Community Awards (submitted photo).

Michael Bendok, 16, a junior at Phoenix Country Day School, is one of two teens named Arizona’s top youth volunteers of 2020 by The Prudential Spirit of Community Awards. The national program honors young people for tremendous acts of volunteerism.

Bendok and Clare Flaherty, 13, of Scottsdale, the other Arizona winner, will each receive $1,000, an engraved silver medallion and an all-expense-paid trip to Washington, D.C., in early May. While in Washington, D.C., the two teens will meet with the top two honorees in every other state and the District of Columbia for four days of national recognition events. During this trip, 10 students will be named as the United States’ top youth volunteers of 2020.

Bendok leads an effort that has raised more than $141,000 to seek treatments for rare diseases that often are overlooked and underfunded as they affect a relatively small number of people. When he moved to Arizona four years ago, Bendok met a boy at school who had to pull an oxygen tank behind him due to a rare lung disease.  Bendok’s best friend’s brother, Harry, also had a rare lung disease. Bendok himself was diagnosed with a rare blood disorder when he was younger. All these experiences made him aware of the limited treatments available to those with rare diseases.

To learn more about the Prudential Spirit of Community state honorees and distinguished finalists, visit spirit.prudential.com.