Phoenix City Councilwoman Betty Guardado is serving as vice mayor on the Council.

Guardado, whose district includes part of North Central Phoenix, was recently elected at a City Council meeting to the vice mayor position. She will serve in that role for one year. 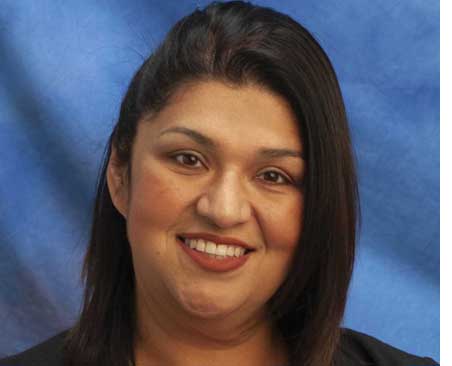 Guardado was sworn in as City Councilwoman in June for District 5,  one of the city’s most diverse districts. She is working to raise living conditions in neighborhoods while helping to bring responsible economic development to the whole city.

She grew up in south central Los Angeles where her father was a butcher until he had an accident that rendered him disabled. Guardado’s mother began working cleaning houses and Guardado cooked, cleaned and took care of her two younger brothers.

While she was working at the Century Plaza Hotel, Guardado got involved in the hospitality workers union. She moved to Arizona in 2007.

As the director of organizing in Phoenix, Guardado has run campaigns and negotiated contracts for thousands of hotel and food-service workers around Maricopa County. She also helped to head successful independent voter turnout campaigns to get many Phoenix City Council members elected, to develop young leaders and to empower working-class families.

To learn more about the councilwoman, call the district office at 602-262-7446, email council.district.5@phoenix.gov or visit Phoenix.gov/District5.