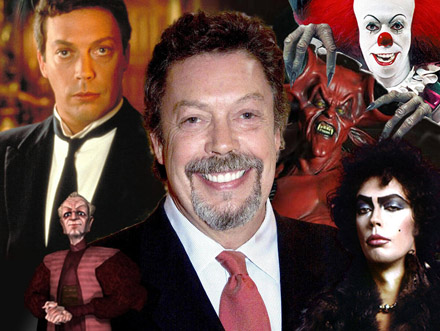 Stage and screen actor Tim Curry, who suffered a stroke in 2012, will make a rare public appearance during Phoenix Comic Fest, set for May 24-27 in downtown Phoenix (submitted photo).

This year’s highlights include Dave Buatista (Drax) and Michael Rooker (Yondu) from “Guardians of the Galaxy,” along with “Star Trek” series alumni Wil Wheaton and the incomparable William Shatner. Sure to be a big draw is actor Tim Curry, best know for his roles in “Clue,” “It,” and “The Rocky Horror Picture Show.” Curry suffered a stroke in July 2012 and has made few public appearances since then.

As always, guests will enjoy a variety of panel discussions each day, evening entertainment (some restricted to 18 and older), costume contests, dance battles, and more. Plus, an entire hall will be devoted to vendors selling those collectible, costumes, comics, books, posters and props.

Tickets are $100 for the full four days; and $35-$55 per day, depending on the day. If you order your full event passes by April 13, you can have them shipped to you for free. Visit https://phoenixcomicfest.com.