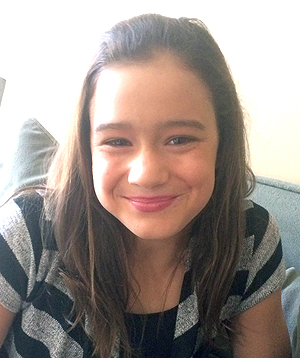 Last month, Bashas’ Supermarkets named 13 kid finalists who came up with some of the most mouthwatering flavor suggestions as part of the grocer’s Donut Flavor Craze Contest. Among them was North Central youth Gracie Monk, 12, who walked away with the “People’s Choice” award after the online voting concluded.

Gracie’s concoction was the Cupcake Doughnut—literally, a small cupcake placed inside the hole of the doughnut. For her entry, Gracie received a $25 Bashas’ gift card and one dozen doughnuts.